Saturday’s surprise attack on Saudi Arabia’s Abaqaiq oil facility in Buqyaq has sent crude oil prices sharply higher. There are estimates of up to 5.7 Million Barrels per Day (MMB/D) of lost output. For perspective, the last two big drops in crude oil, in 2008 and 2014-16, were caused by around 2% excess supply. The lost Saudi output, half of what that country produces, represents around 5% of world demand.

It’s unclear how long it will take to repair the damage. Estimates are at least several weeks. Saudi Arabia has assured buyers that deliveries will be augmented from crude kept in storage.

Regardless of where crude prices go, owning energy infrastructure in the U.S. looks a bit smarter (see U.S. Insulated From Possible 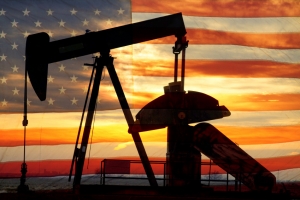 Supply Shock After Saudi Attack). U.S. production is decentralized, making it virtually impossible for a single attack anywhere to disrupt a significant portion of output. And while terrorism remains a relentless threat, the U.S. has shown it is able to protect its vital assets.

Although crude oil prices will initially provide a lift to the perennially downtrodden midstream energy infrastructure sector, we think investors will reassess sources of energy supply based on stability. This should provide more enduring support to a business that is wholly based in North America, far removed from the world’s unstable regions and increasingly the world’s marginal producer.

Midstream energy infrastructure, which supports American energy independence, is a clear beneficiary of the weekend’s news. 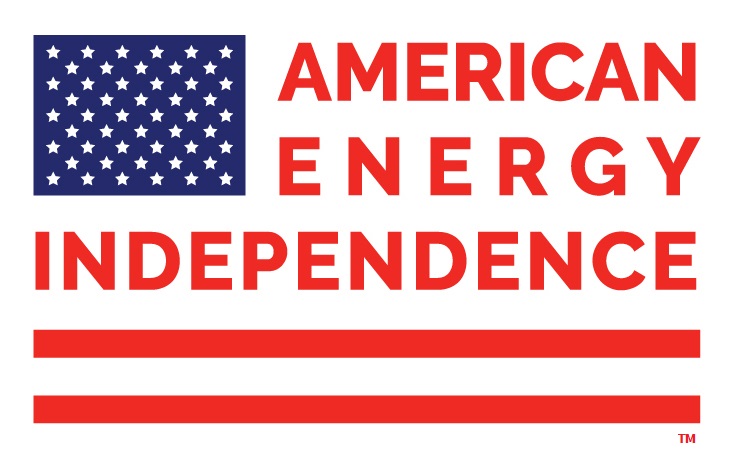