Will MLP Distribution Cuts Pay Off? 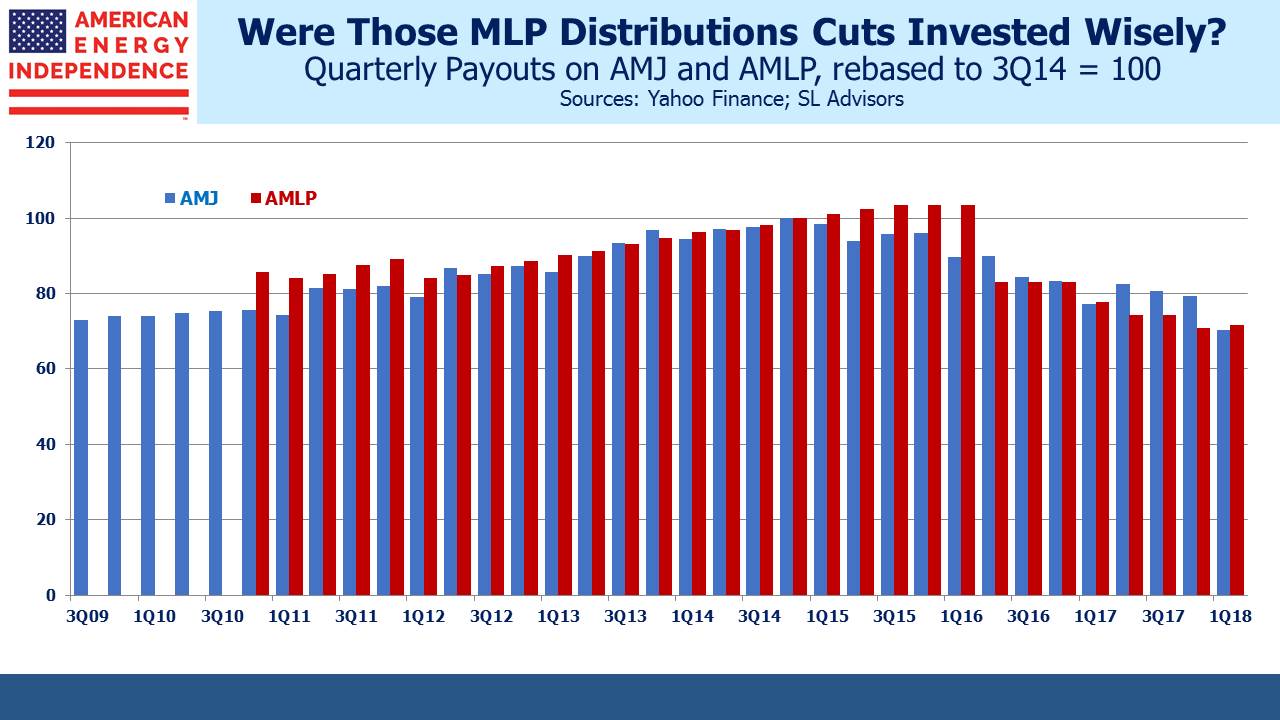