A Cuadrilla is the matador’s supporting cast. Before the bullfighter takes on his next victim, the bull is tormented and weakened by a gang (a “Cuadrilla”) of toreadors and picadors. Of course, the bull always loses, because it’s a spectacle not a sport. Cuadrilla is therefore an oddly antagonistic name for a UK company using horizontal fracturing (“fracking”) to extract natural gas from beneath communities in Lancashire, northwest England. Its opponents, who seem to include a sizeable portion of the local population, are determined to fare better than the bull against their adversary. Cuadrilla has just begun fracking tests. The company was founded in 2007 and has been trying to get started ever since. In 2011 the government halted work because it was linked to local earth tremors. 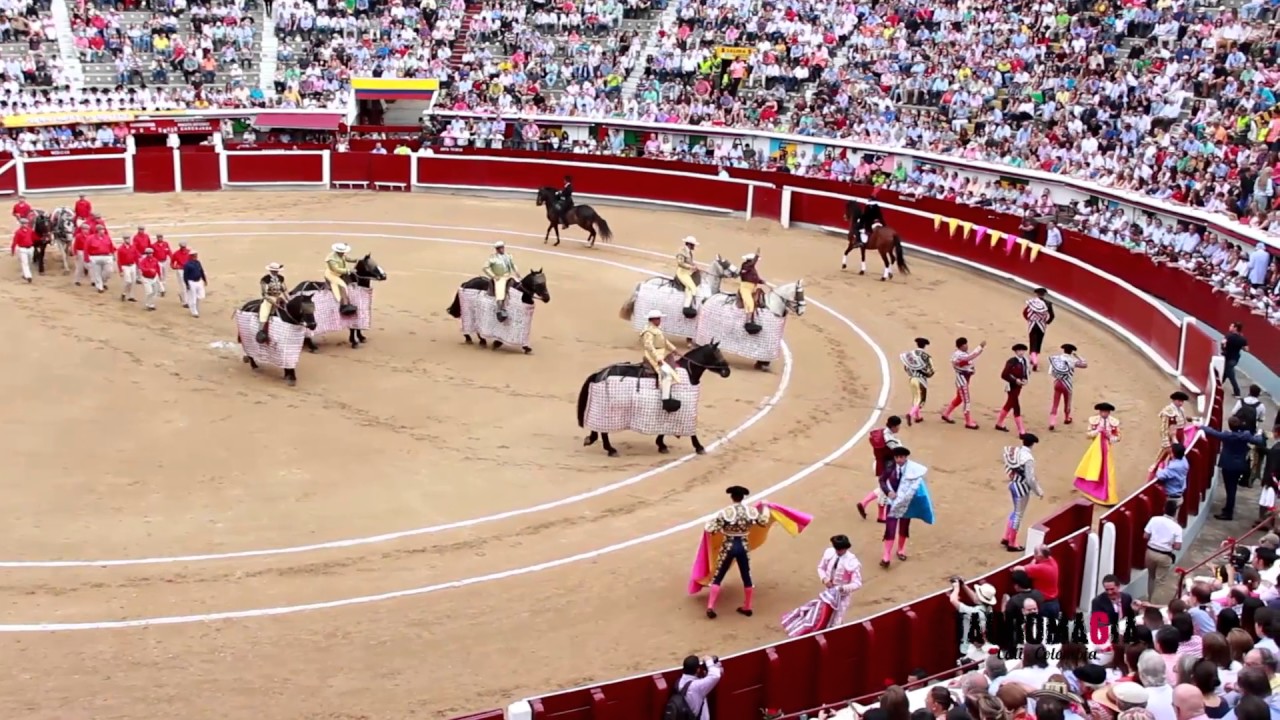 Based on news reports and op-ed columns, it’s Cuadrilla supported by the UK government and Matt Ridley (a well-known British writer and peer) against pretty much everyone else. Britain’s energy increasingly relies on natural gas from Norway and electricity from France. Supplies of North Sea oil peaked long ago, and the domestic coal industry has mined what’s commercially accessible. Last winter, Britain had to import liquified natural gas from Russia – possibly the least attractive energy supplier on the planet. Among the many possible consequences of a “hard” Brexit (i.e. one that happens without a successful negotiation by March 29th), is that Northern Ireland (part of the UK) will suffer widespread electricity outages. This is because its power comes from the Republic of Ireland (not part of Brexit) to its south, and a breakdown between the EU and UK would disrupt the grid.

By contrast with the U.S., Britain is increasingly energy dependent. The porous shale rock holding oil and gas that America is efficiently exploiting is found in many other parts of the world. A substantial resource is thought to be beneath the towns and farms of Lancashire and Yorkshire across northern England. The British Geological Survey estimates this Browland Shale region contains over 1,329 Trillion Cubic Feet of natural gas, more than 920 years of consumption at current levels. Such estimates of what’s recoverable are usually multiples of what actually comes out of the ground, but even with a 90% haircut, it’s a substantial amount.

Notwithstanding Britain’s commitment to reduce harmful emissions from fossil fuels, it would seem pretty clearly in the national interest to develop domestic sources of energy. Currently, the main proponents are (1) Cuadrilla, who obviously has a commercial interest, and (2) the UK government, seated in London a long way from the noise and disruption of drilling. Local communities including the Lancashire County Council are all opposed to fracking in their neighborhood, but have been over-ruled by national courts and, finally, the national government.

Fracking has its opponents in the U.S. too, and some states (such as New York) ban it. However, Texas, Louisiana, Pennsylvania and North Dakota among others have enjoyed the economic boom that the Shale Revolution has ushered in. A critical and unappreciated difference between the U.S. and Britain in this regard concerns mineral rights. American landowners typically also own anything found beneath their land, including oil and gas. They can lease the exploration rights to a drilling company in exchange for royalties from the sale of the output. This is a uniquely American concept; in Britain, mineral rights belong to the government. The result is that residents of, say, Little Plumpton have no prospect of economic gain but are expected to submit to the substantial disruption of noise, truck traffic and other inconveniences because it’s in the national interest.

Fracking is highly disruptive to American communities too, but even if you’re not the direct recipient of royalties, you know your local economy is benefitting from the jobs and higher spending that come with it. Sharing some of the profits locally creates local support, or at least tolerance, for what comes with it.

Cuadrilla has partially recognized the problem. Their website attempts to highlight the local benefits to the community, which include £10 million pounds in local spending ($13 million), £15,000 in local community donations and 24 full-time employees. You have to verify that it’s legitimately a corporate website and not run by Monty Python, given the humorously low figures which would scarcely resonate even in a third world country.

Households within one kilometer of the site are entitled to £2,000 each, while those beyond but within 1.5 kilometers get £150 each. That’s probably enough to get your family drunk at the pub for a couple of evenings. It’ll distract them from the drilling. Cuadrilla is not yet trying to bribe its adversaries into submission.

The point here is that the American system, while not perfect, is by design, far more effective than those in most other countries. The Shale Revolution has come about not just because of the geology, but also because of America’s vibrant capitalist economy, the labor force, technological excellence and, perhaps most importantly, privately owned mineral rights. If a developed country like Britain has this much trouble accessing its own resource, the era of American energy dominance will be long.