We believe energy infrastructure (Master Limited Partnerships, or MLPs) should be one of the clear winners from last week’s election. There are two aspects to this:

Earnings calls with MLP management have increasingly included discussions of what many perceive as a hostile regulatory environment. New York State’s ban on fracking is one example, but more meaningful was the set of decisions in New England that led Kinder Morgan (KMI) to cancel its North East Direct (NED) pipeline project. The northeast U.S. is short of natural gas transmission and storage capacity, with the result that in the winter New Englanders pay very high prices for natural gas. NED was planned with the intention of alleviating this situation, but a Massachusetts Supreme Court ruling prevented utilities from making long term commitments for pipeline capacity. Without such long term commitments KMI determined that the returns from the project were inadequate and uncertain, so it was cancelled.

Another more recent example is the Dakota Access Pipeline (DAPL), currently under construction by Energy Transfer Partners (ETP). Whatever your view on whether the pipeline should be built or not, it seems clear that ETP complied with regulations in how they sought approvals for the pipeline’s route. In spite of the Courts rejecting challenges to the project, the Administration took an interest late in the day and over-ruled the Army Corps of Engineers (the Federal agency responsible for approving the route). The result has been a delay in pipeline completion, with a corresponding delay in its cashflow generation and a rapidly deteriorating return on investment for ETP. The Administration’s unexpected involvement cast uncertainty over any new project relying on Federal approval. It appeared capricious and motivated by the election rather than ETP’s failure to follow the correct process. An extensive examination of the background is here. As a result of the election the project now looks likely to be approved, possibly within days but certainly once Trump is in office.

Perhaps most famously, the application to build the Keystone XL Pipeline was held up for years by the State Department (it fell under their jurisdiction since it crossed the border with Canada) before finally being denied. The extended period of uncertainty added to its costs, which eventually resulted in TransCanada Corp (TRP) writing off C$2.9BN, as well as causing friction with our northern neighbor in their efforts to move crude oil more efficiently and safely. This was also poor policy, justified as an effort to impede Canada’s development of its oil sands resource because of the negative environmental effects. TRP subsequently sued the U.S. for $15BN in foregone value creation. It’s possible the project may be resurrected next year.

Investors often ask us if the Obama Administration’s hostile stance towards fossil fuels is negative for MLPs. Over the past eight years, volumes of crude oil, natural gas liquids and natural gas produced have climbed substantially so the raw numbers don’t reflect an anti-fossil fuel bias. However, the episodes described above do, and regulatory uncertainty has had a growing impact on which projects get done. Developing our energy infrastructure is key to America attaining Energy Independence, a state that is not far away in natural gas and perhaps attainable in crude oil within a decade.

The incoming Republican administration can be expected to adopt a regulatory philosophy that is more supportive and predictable. This can only be good for MLPs.

We don’t know much detail yet about how U.S. trade policy will shift. However, it’s not a stretch to suppose that a pronounced bias towards domestic production of many things could include crude oil. Although we currently produce around half the crude oil we ultimately consume in the form of refined products, tariffs on crude oil imports would favor additional growth in domestic production and would not obviously be at odds with the type of trade policy articulated by Candidate Trump. Relying more on our own resources has the added benefit of reducing our economic exposure or even interest in regions such as the Middle East. There could be perceived national security benefits from being more self-reliant.

There’s also the possibility that a Trump Administration could withdraw from the nuclear deal  with Iran which might in turn lead to the reimposition of sanctions, curtailing Iranian crude oil exports.

We offer no view on whether such policies are good or bad; we’re only focused on making the most sensible investment choices under existing circumstances. Public policy is clearly moving in a direction that places America’s near term interests first. The election was unequivocally positive for MLPs.

We are invested in ETE, KMI and TRP 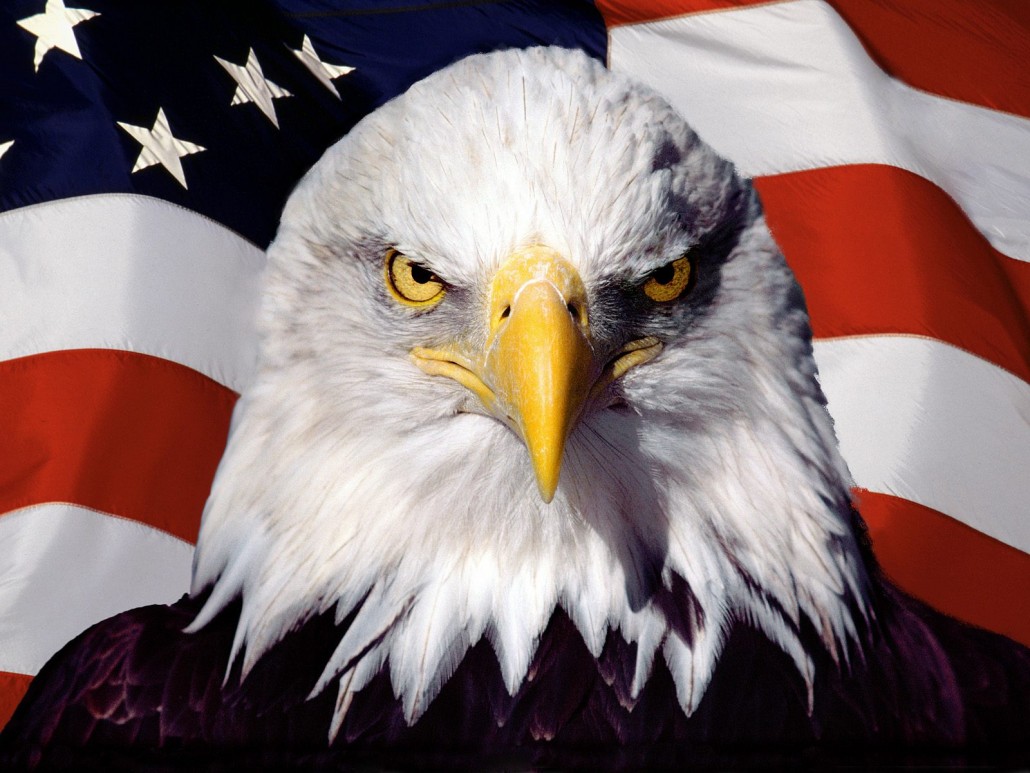