What Kinder Morgan Tells Us About MLPs 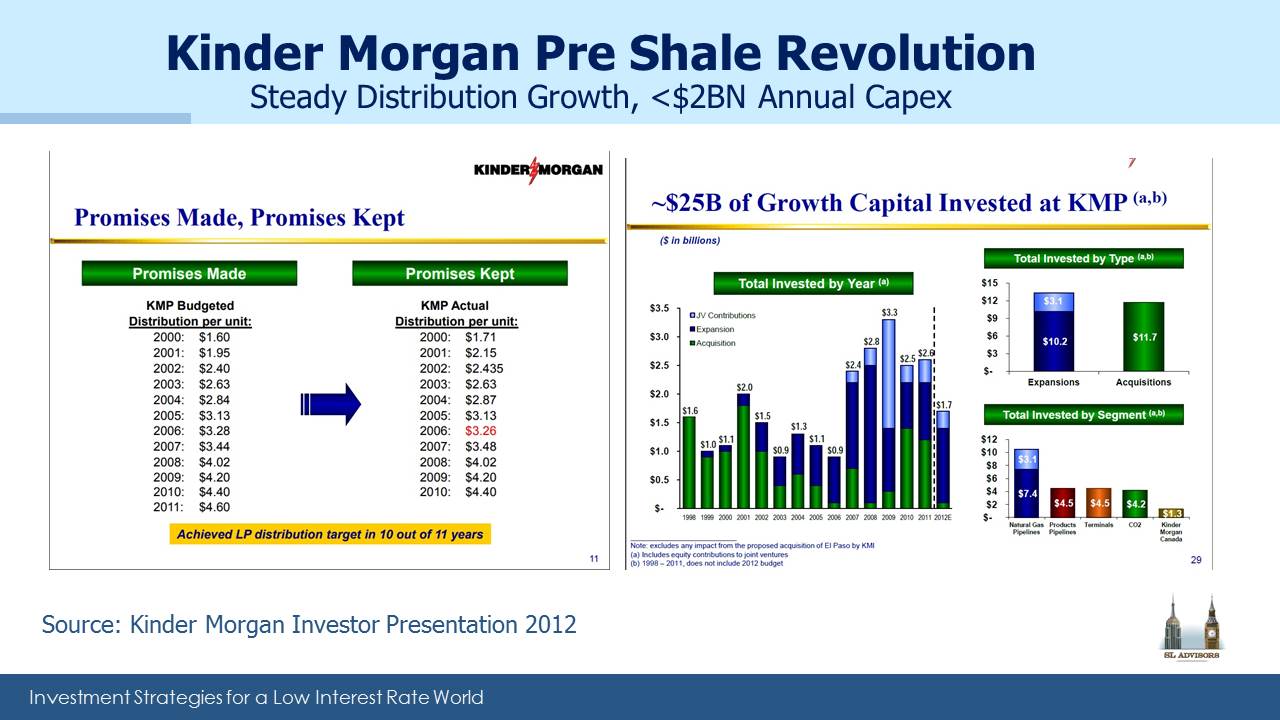 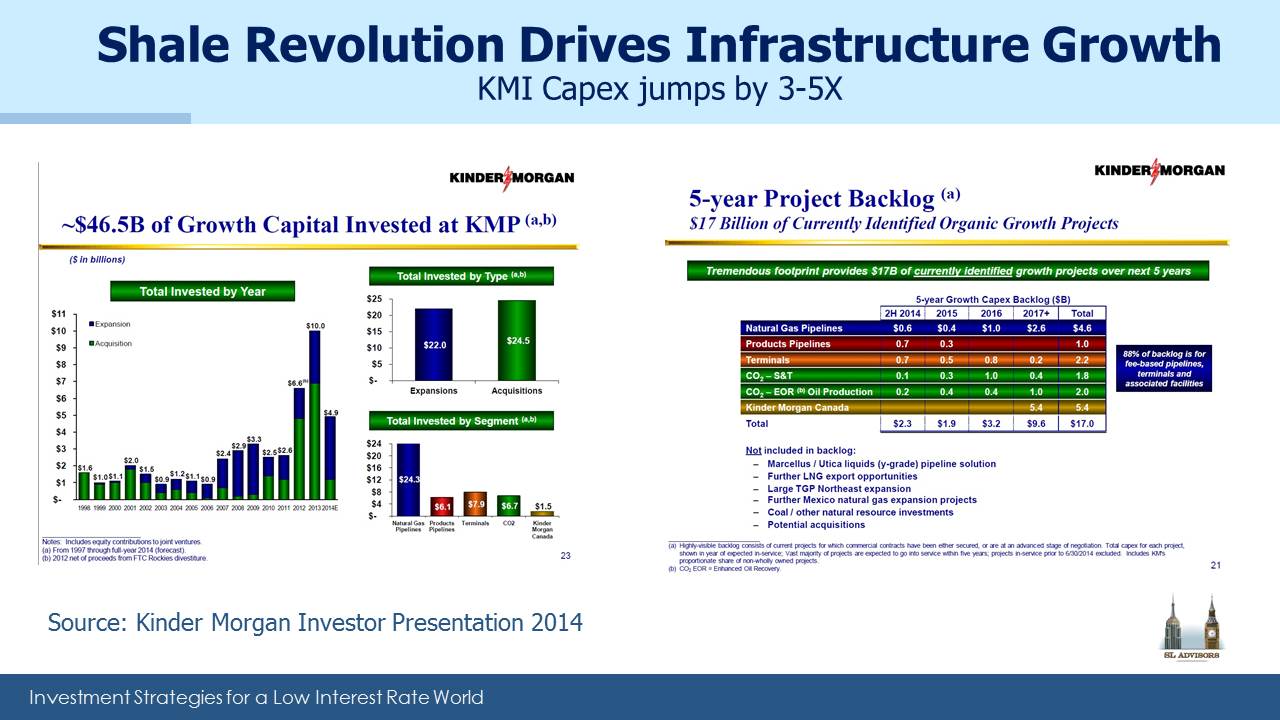 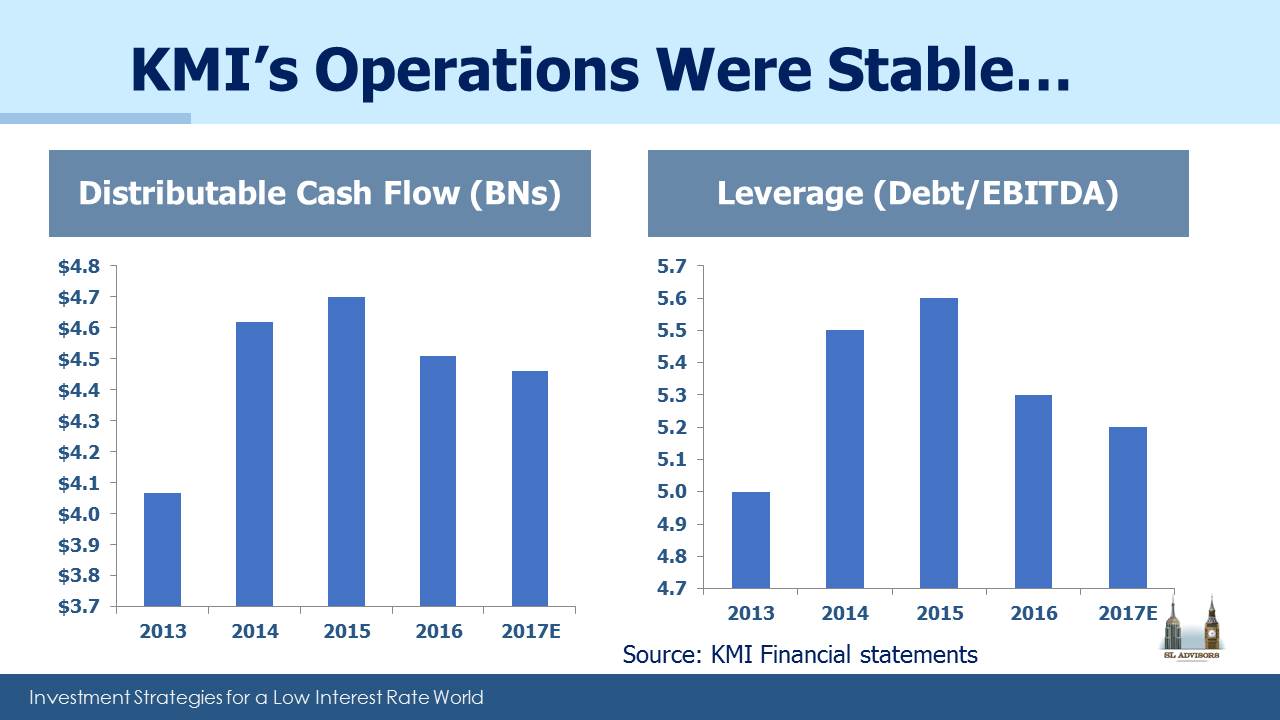 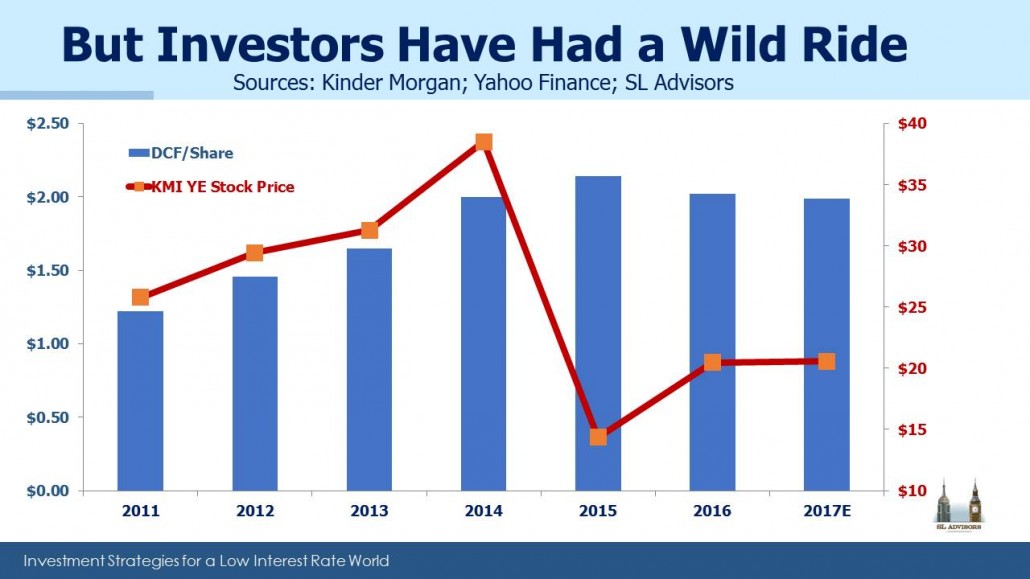