Can An ETF Go Negative? 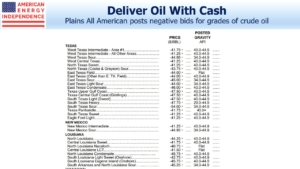 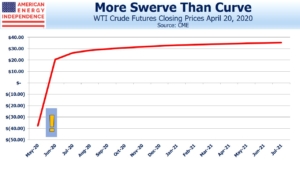